Convenient functions for YOLO v4 based on AlexeyAB Darknet Yolo.

You only look once (YOLO) is a state-of-the-art, real-time object detection system. It is implemented based on the Darknet, an Open Source Neural Networks in C. In this project, I improved the YOLO by adding several convenient functions for detecting objects for research and the development community. 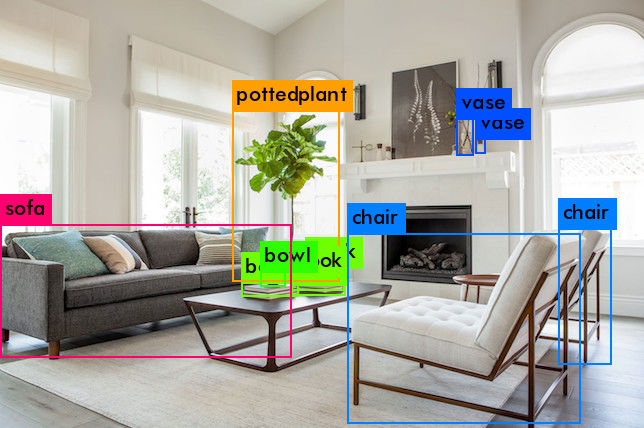 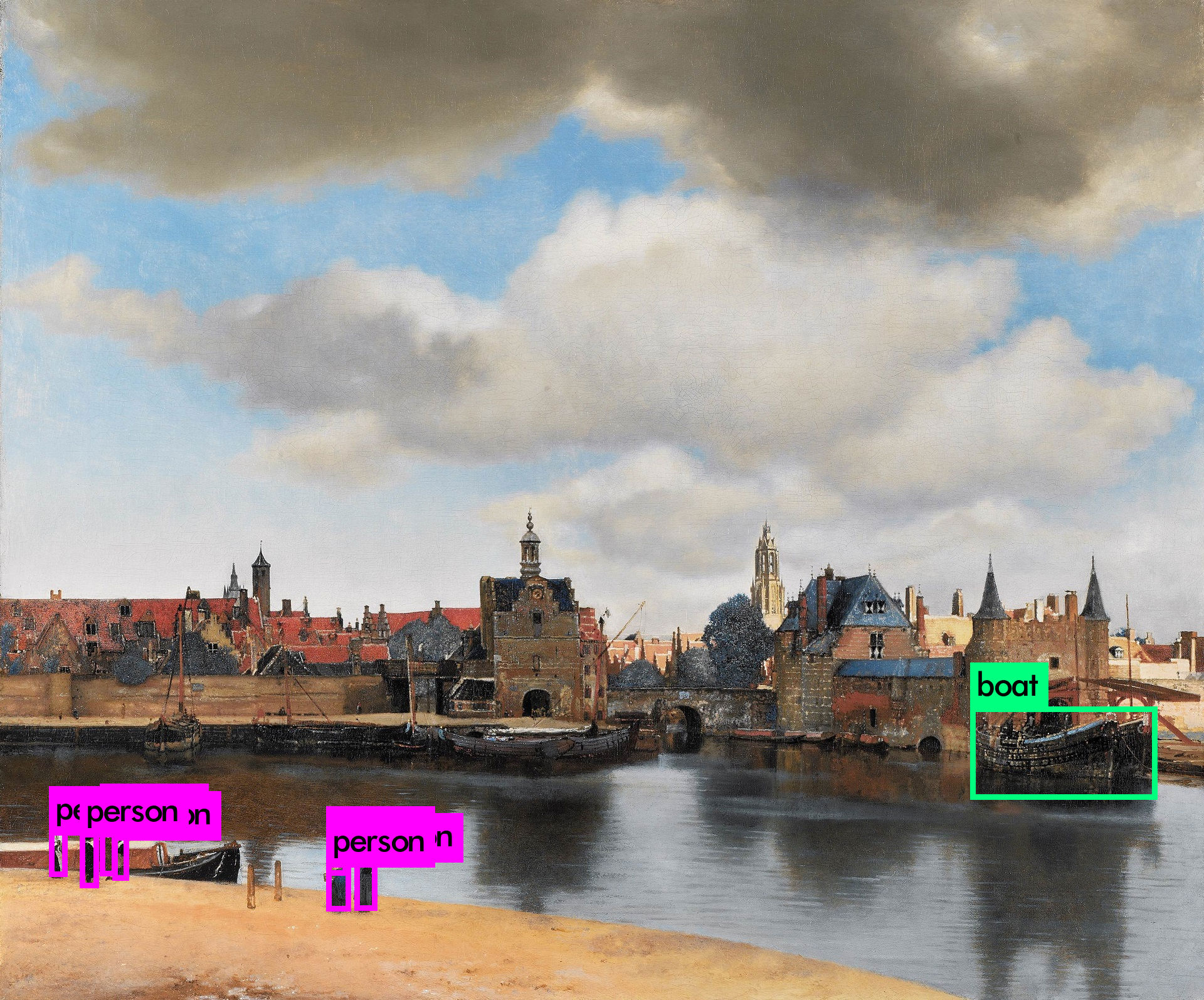 Figure 1. Example of Object Detection using Yolo based on the Darknet.

The added functions are implemented based on AlexeyAB version of Darknet. As it is updated frequently, hereby I publish a stable version of AlexeyAB Darknet Yolo with those convenient functions. This repo will also be updated regularly.

Figure. The process of batch detecting images in a folder using Yolo based on the Darknet.

The detector function in AlexeyAB Darknet only supports a single image at a time. Therefore I added the batch function into this forked repo, which supports detecting images in a folder in one time. In the meantime, it exports information including the name of the image, the detected classes, the confidence and the bounding box coordinates in JSON and TXT files.

Please also refer to the post for more information:

Any questions please let me know.

If you like it, please also let me know.